Here are my latest film/TV credits:

My latest costar onscreen appearances were in the upcoming TV drama series”Big Dogs” written by Adam Dunn, directed by Dave Plutt (2017), and in a TV comedy series “Side-swiped” written by Carly Craig and directed by Dan Reisenger (2016). The roles were of a pragmatic social climber, making her way to the top and of an unsympathetic nurse.

My latest film appearances were in independent shorts: “Somewhere Near the Stars” (2019), written and directed by Alex Coindreau; “Heart and Soul” (2018), written and di-rected by Kat Gueli and “Discarded” (2017), written and directed by Keith Massey. All three roles were of a single mother. One was mentally imbalanced and doing her best, another one was an absent one, meeting her child later on in life and the third one was of a young mother who lost her child in an accident. I also had a lot of fun playing in a short comedy “The Silence of the Gun” (2018) The role was of a music teacher, who was somehow lost in her private life.” In 2015 I was honored to earn a “Best Actress” award at Palm Springs International Film Festival, for the role of Katrina in an independent feature “Bristel Goodman”, directed by Dan Harden. My role was of an undercover agent.

Starting last year I got involved into producing my own music videos, for the songs that I wrote. I took that leap because I needed to feed my creativity and do something on my own, and since writing is the most gratifying to me, i decided to start with songs. So far its been an awesome ride, but I’m still planning to write my own film one day.

When not on set, my favorite things to do are learning and having fun w my kids, writing songs, playing piano and figure skating. 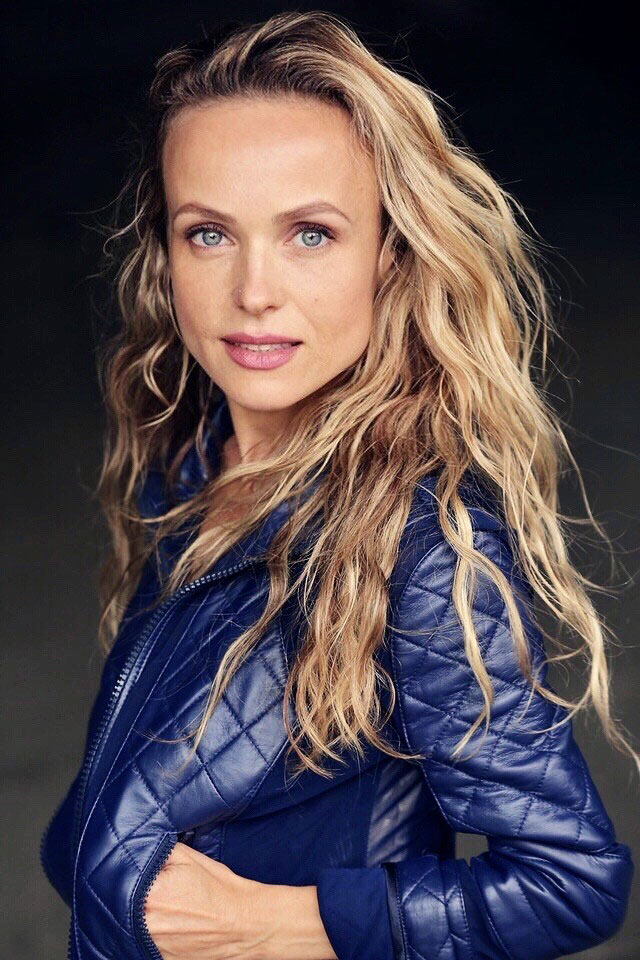